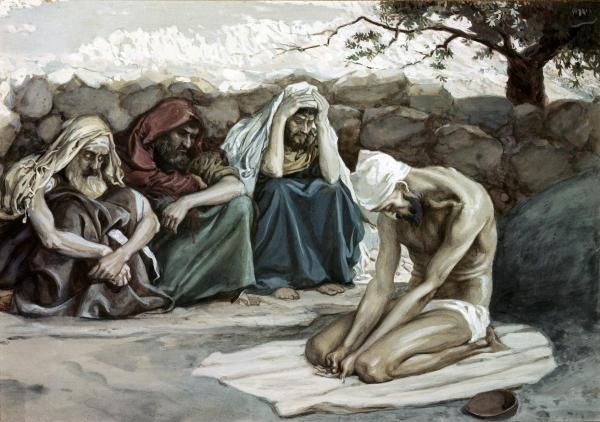 We live in a divided nation. I’m from the United States, and realize I also live in a world where various nations are at odds with each other. But one thing we should agree on is that even one critical illness or death from a world pandemic is a tragedy. Maybe not to us, but to someone.

What if the death from COVID-19 is your family member; the person who sits in the next cubicle at work; your hair stylist or barber; your friend of 20 years; the person who always sits in the seat next to you at church; the barista at your favorite coffee shop. Deaths from this pandemic will be personal and a cause of grief to us. Deaths from this pandemic will also be personal to someone you’ll never meet.

So why even discuss ‘inflated numbers?’ Why criticize and alienate people using an argument you found on social media? (This one included.) Why fall into the trap of making it all about politics? A human being isn’t defined as a number, or explained away with an argument, or solely identified by a political party.

We’re defined by our humanity.

These are weird and challenging times for us. Even if we haven’t lost our jobs. Even if we got tested and the test was negative for the virus. Even if before all this madness we stayed home most of the time anyway. And they’re weird times whether we’re old or young, male or female, religious or not religious, employed or not employed, sick or well, prominent in our community or only counted because we took a census.

I have opinions and I’ve stupidly—and regrettably—expressed some of them. However, now it’s time for me to keep in mind a few things I believe are true: Patience is better than ‘tolerance.’ Silence is (sometimes) better than speaking. Being kind is better than being right.

With that in mind, I hope I can, as I always say, “be a blessing to someone today.”

Father in heaven, we thank you for your grace to us no matter how we see our current circumstances and how we respond. Help us to see that people all over the world are affected by the same things we go through. Remind us every day that you love them too. Most importantly, keep us safe and secure in the knowledge that you are in control. Amen.

“And when he had taken counsel with the people, he appointed those who were to sing to the Lord and praise him in holy attire, as they went before the army, and say, ‘Give thanks to the Lord, for his steadfast love endures forever.’ And when they began to sing and praise, the Lord set an ambush against the men of Ammon, Moab, and Mount Seir, who had come up against Judah, so that they were routed” (2 Chronicles 20:21-22 ESV).

King Jehoshaphat believed God when he said, “the battle is not yours, but God’s.” Like him, when we see a battle before us, praise and worship come before action.

During these times of uncertainty and isolation, I like to remember the attributes and character of God. He is

God isn’t surprised at what’s happening. He didn’t create the situation, but he’s allowing it. The coronavirus pandemic isn’t punishment for sin; it’s another indication that all creation “waits with eager longing” for the fulfillment of his promises (Romans 8: 18-23).

Our responses should be with the wisdom expressed by C.S. Lewis in “The Weight of Glory.” (Where you see the word ‘war’ read ‘pandemic.’)

“I think it is important to try to see the present calamity in a true perspective. The war creates no absolutely new situation; it simply aggravates the permanent human situation so that we can no longer ignore it. Human life has always been lived on the edge of a precipice. Human culture has always had to exist under the shadow of something infinitely more important than itself. If men had postponed the search for knowledge and beauty until they were secure, the search would never have begun. We are mistaken when we compare war with “normal life.” Life has never been normal. Even those periods which we think most tranquil, like the nineteenth century, turn out, on closer inspection, to be full of crises, alarms, difficulties, emergencies. Plausible reasons have never been lacking for putting off all merely cultural activities until some imminent danger has been averted or some crying injustice put right. But humanity long ago chose to neglect those plausible reasons. They wanted knowledge and beauty now, and would not wait for the suitable moment that never comes.” (Learning in Wartime)

People are saying, “We’re in this together.” Because of our trust in a faithful God, we know for certain that he is with us as well. “He is before all things, and in him all things hold together” (Colossians 1:17).

Each of us will find ways to get through the confusion, aggravation, and unsettled feelings as the result of self isolation, an uncertain economy, and death. But God expects us to enter the battlefield and face the trouble. He goes before us and protects us. Let your weapons be songs of praise.

God and Father, you are our refuge and our shield. Give us wisdom to do your will. Help us to not be afraid or be reduced by anxiety. Our eyes are on you. Amen.